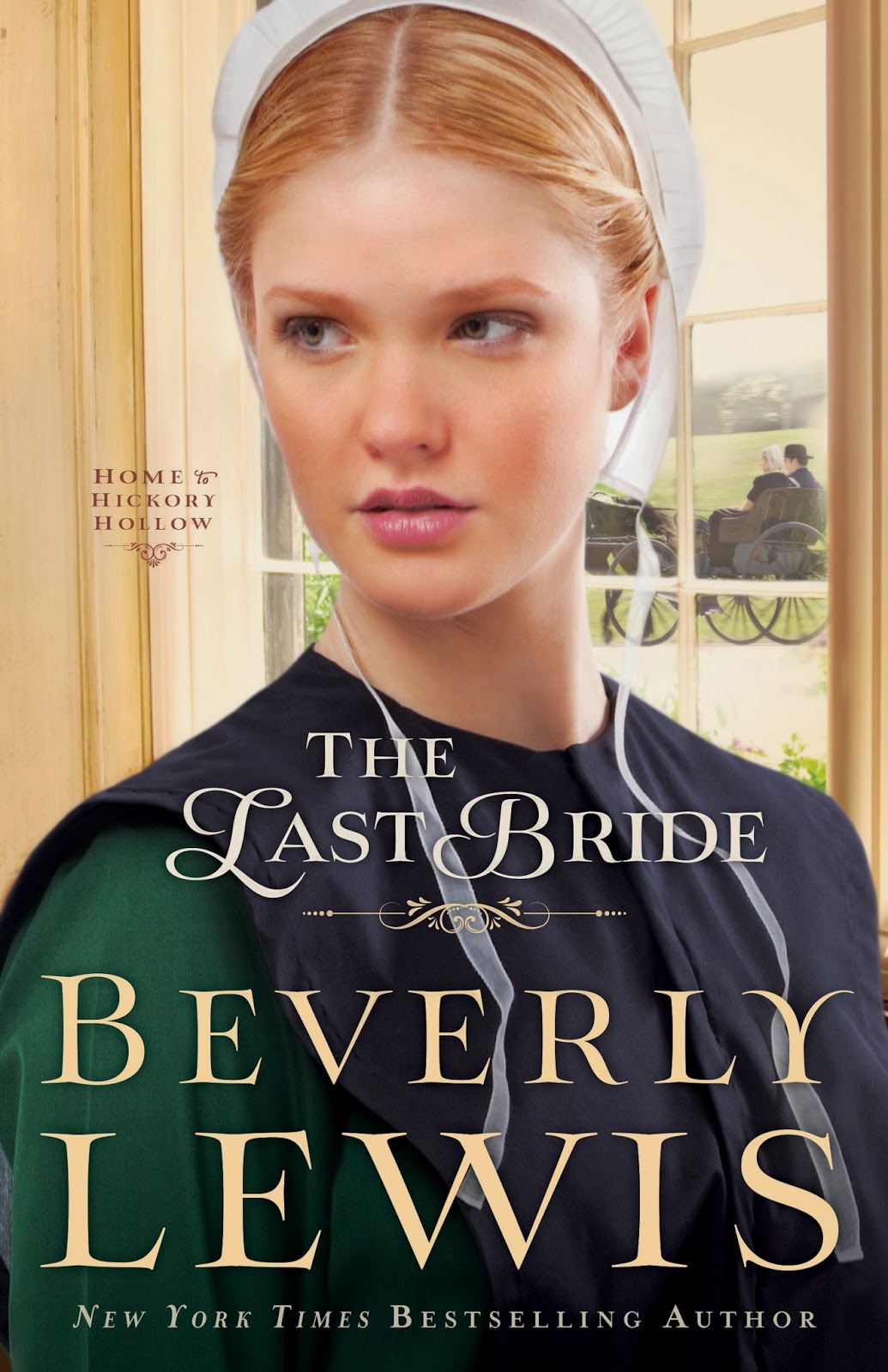 
Of her Old Order parents' five daughters, Tessie Miller is the last to marry. She has her heart set on Amishman Marcus King, but Tessie's father opposes the match.
Impetuously, Tessie and Marcus elope to the English world, then return to Hickory Hollow to live as singles, trusting they'll convince the Millers to give their love a chance over time. But when the unthinkable happens, Tessie faces the almost-certain censure of the People. Will she find a reason for hope in spite of her desperate plight? 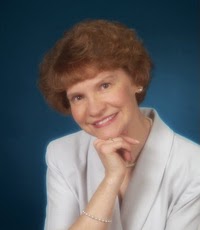 
Beverly Lewis, born in the heart of Pennsylvania Dutch country, is the New York Times bestselling author of more than ninety books. Her stories have been published in eleven languages worldwide. A keen interest in her mother's Plain heritage has inspired Beverly to write many Amish-related novels, beginning with The Shunning, which has sold more than one million copies and was recently made into an Original Hallmark Channel movie. In 2007 The Brethren was honored with a Christy Award. She has been interviewed by both national and international media, including Time magazine, the Associated Press, and the BBC. Beverly lives with her husband, David, in Colorado. Visit her website at
www.beverlylewis.com for more information.

Tessie Miller is the last of the Miller daughters to marry. The young man she favors is not of her father's choice.  She has loved Marcus King for as long as she can remember, there is none other for her. Every time Marcus goes to her father to ask for her hand in marriage he is turned down without any reason as to why his request is denied. So the young couple decide to sneak away to the court house and have an English ceremony even though they both wanted desperately to marry in Amish tradition. They have chosen not to tell anyone of their marriage hoping Tessie's father will give them his blessing.  But before Marcus could approach her father with his request a tragic accident changes everything the young couple had planned for a happy future together.

Since no one knows of their marriage circumstances this put Tessie in critical scrutiny of not only of her Amish community but that of the Bishop and his wife.

This story was so tragic.  I was so angry with Tessie's father. Then when the her father's reasoning was revealed I was totally shocked.  The author touched on a topic that is a hidden secret among the Amish. She writes of how God's plan will be revealed if only we have faith and trust in God.

I must say as I have said so many times that Beverly Lewis never fails to amaze me with her talent for entertaining me with her writing.  This book is very much right up there with all her other books I have read. I had a hard time putting the book down.

Disclosure: I received a free copy of this book from Bethany House/Baker Publishing Group in exchange for an honest review.