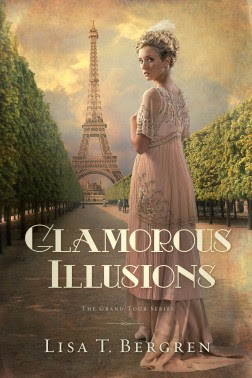 
It was the summer of 1913, and Cora Kensington’s life on the family farm has taken a dark turn. Not only are the crops failing, so is her father’s health. Cora is carrying on, helping her mother run their Montana farm until a stranger comes to call, and everything changes. Cora then learns a secret that will radically change her future: she is the illegitimate daughter of a copper king who has come to claim her.

Cora is invited to take the “Grand Tour” of Europe, a journey intended to finish a person’s education, to solidify an understanding of ancient culture and contemporary refinement.

As she travels from England to France with half-siblings she’s never known, Cora encounters the blessings of the Kensington family name, as well as the curses. But when an unbidden love begins to form, she realizes the journey is only beginning.

Faced with the challenge of accepting her father, new family, and the identity that comes with it, Cora also struggles to accept that she is also the daughter of the one true King — a Father who is the only One who can truly heal.

Where to buy: Amazon, Barnes&Noble, CBD 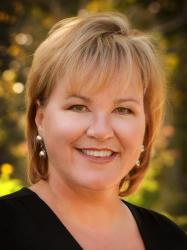 About Lisa
Lisa T. Bergren is the award-winning author of over thirty-five books, with more than 2 million copies sold. A former publishing executive, Lisa now divides her time between writing, editing, parenting three children with her husband, Tim, and dreaming of her next trip to Italy. She lives in Colorado Springs.
Find out more about Lisa Tawn at http://lisatawnbergren.com/.


Cora Kensington is forced to leave her mother and ailing father to spend time with her birth father, a wealthy copper king, that she had not even been aware of until he showed arrived unannounced at their Montana farm. She is to take time to get to know this man she refuses to claim as her father.  What shocked her the most was that her mother wanted her to go with him and spend time with him and her siblings she knew nothing about.  How can she leave her Papa and go off with Mr. Kensington?

She is to go on a Grand Tour of Europe with her siblings. Mr. Kensington told her if she does this he will pay for her to finish Normal School to become a teacher, which is her heart's desire.

When she meets her siblings they went out of their way to snub her.  She was not surprised, after all she was their father's illegitimate child, an interloper.  Mr. Kensington informs her he will not be going on the Grand Tour. Who will defend her from her very outspoken siblings?

Cora is introduced to Will  the very handsome tour guide and she realizes she has found a loyal friend.  Now she does not feel so alone. But Will has been warned that he is not to become romantically involved with any of the clients on the tour or he would be removed from the tour.

Cora is overwhelmed at all the beauty and decadence of the rich and famous while on their tour of England and France.  She will have good and bad memories to carry her through the rest of her life from this Grand Tour.

But will she be able to accept her birth father and will her siblings accept her as their sister?

The author has written a real page turner with healing grace, romance, suspense, mystery, and an abundance of history as Cora tours Europe.  I did not want to put the book down and was so glad I was able to pick up book two of the series to read more of Cora's Grand Tour.

Disclosure: I purchased a copy of this book for my own reading pleasure and was not required to submit a review. This is my honest opinion. 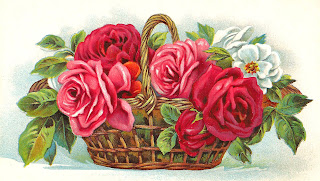