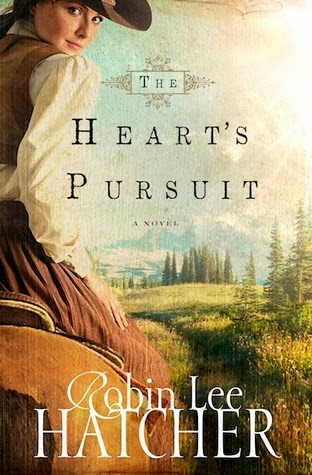 A jilted bride desperate to save her family from ruin.I highly A bounty hunter seeking vengeance for a ravaged past.An arduous trek toward justice—or redemption.

Silver Matlock and Jared Newman know traveling together is a bad idea. Bad for Silver’s already tarnished reputation in her small Colorado town. Bad for bounty hunter Jared’s secret, single-minded mission for revenge. But Silver is determined to track down the rogue who left her at the altar and stole the last remnant of her father’s fortune. And Jared’s in a hurry to hunt down the murderer who destroyed his family—even if Silver is too distractingly beautiful for comfort.

The pair takes off over mountain and desert, past bleak homesteads and raw mining towns, hot on the trail of the two villains who took what wasn’t theirs to take. Soon supplies dwindle, secrets emerge, and suspicion leave Silver and Jared at odds when they need each other most. To confront an enemy deadlier than desert rattlesnakes and rocky cliffs, Silver and Jared must learn to forgive and trust and face the question they haven’t dared voice: What happens next? 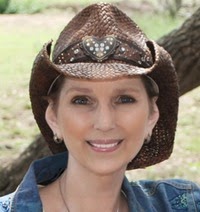 Robin Lee Hatcher discovered her vocation as a novelist after many years of reading everything she could put her hands on, including the backs of cereal boxes and ketchup bottles. The winner of the Christy Award for Excellence in Christian Fiction, the RITA Award for Best Inspirational Romance, the Romance Writers of America's Lifetime Achievement Award and numerous other awards and recognitions, Robin is the author of 70 novels/novellas. Her books have been translated into Dutch, French, and Chinese (to name a few).

Robin enjoys being with her family, spending time in the beautiful Idaho outdoors, reading books that make her cry, and watching romantic movies. She and her husband  their home outside of Boise, sharing it with Poppet the high-maintenance Papillon and Pinky the feline terror.

Silver Matlock draws attention to herself by being a jilted bride. Her groom not only left her at the altar he also robbed her family blind. Now Silver draws even more attention to herself by hiring Jared Newman, a known bounty hunter to get her families money back before her parent's livelyhood is taken away. She makes things complicated for Jared by forcing him to take her along on the hunt to capture her no good groom and retain the money he stole. There was someting about Jared that made her feel much more than just safe. How could she be attracted to such such a man?

Jared had another agenda to attend to first, yet chose to withhold this bit of information from Silver. He could/should have sent her home but he liked having her with him which was a surprise to him. Besides she did pull her own weight under very dangerous conditions and terrain.

I took Silver as a strong willed character with strong views for the future of women.  I was impressed by Jared's character because he was not put off by Silver's views. This was due to the fact she dearly reminded him of his out spoken younger sister.

I enjoyed the fortitude the author created in Silver. We need to hear and read more about the strong women that helped build our country.  These women would not have made it if it weren't for men like Jared who helped women hang on to and speak out about their strong opinions and will.

I can just imagine a little or maybe alot of Robin in Silver's character.  ;)

Disclosure: I received a free digital copy of this book from Netgalley/Zondervan for an honest review.

Posted by Patricia at Thursday, September 18, 2014