Tide and Tempest, Edge of Freedom #3 by Elizabeth Ludwig 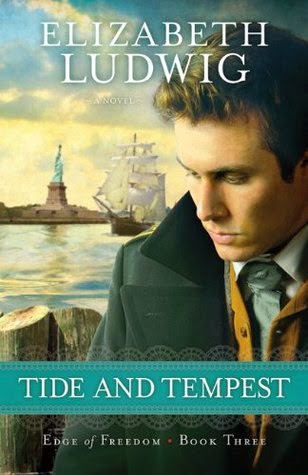 Two years ago, her fiancee perished during their voyage to America.

Now she discovers it may have been murder...

Dreaming of a better life, Tillie McGrath leaves Ireland behind andi would , with her beloved fiance by her side, sets sail for America. But when illness robs her of theThey  man she holds dear, she's left alone with only a handful of tattered memories. While forging on proves difficult, Tillie soon finds some new friends at her New York boardinghouse, and begins pursuing a new dream--to open a home for orphaned children.

Despite two years passing, Captain Keondric Morgan has never forgotten the lass who left his ship so heartbroken. When a crewman's deathbed confession reveals her fiance's demise was the result of murder, the captain knows he must try to contact her. But his attention draws the notice of others as well--dangerous men who believe Tillie has in her possession something that could expose their crimes. And to their way of thinking, the best way to prevent such an outcome is to seize the evidence and then hand Tillie the same fate as her naïve fiance. 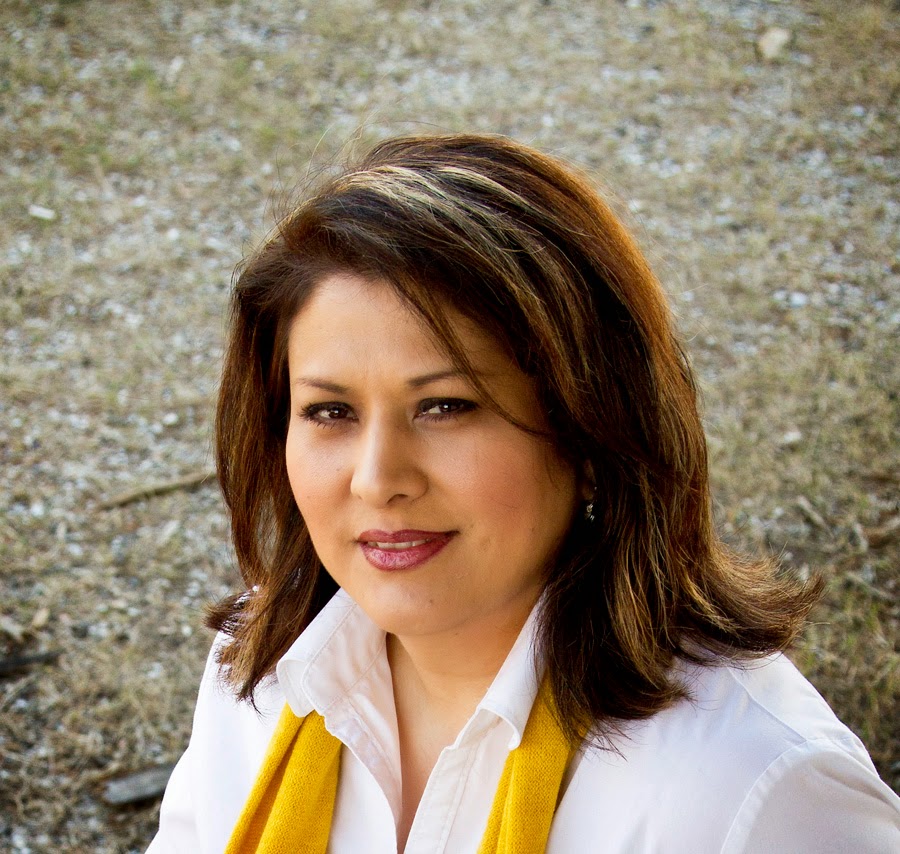 Elizabeth Ludwig is an award-winning author and an accomplished speaker and teacher. Her historical novel Love Finds You in Calico,California earned four stars from RT Book Reviews. She is the owner and editor of the popular literary blog The Borrowed Book. Along with her husband and two children, Elizabeth makes her home in Orange, Texas.

Since the death of Tillie's fiancée two years ago she is determined to move on with her life. She has been saving money to purchase a house in order to open an orphanage.  Will she ever see her dream come true?

Captain Moran has come to visit Tillie giving her news that one of his crew has confessed that Tillie's fiancee was murderered instead  dying from an illness. Tillie and Captain Morgan set out to find who it was that ordered the murder.  Unfortuntely this puts them in danger but also reveals there is a strong connection between the two. This connection is one that neither of them wanted to acknowledge.

In an interview the author stated...
"I never imagined when I set out to write the Edge of Freedom series for Bethany House that I would be writing about grief. Or loss. Or seperation."

In her saying that, it is exactly what she did.  She touched on so many emotions on my end as I read this book/series. She writes how our vision for our life is not always what God has planned.

While reading the book I kept wanting to shake both Tillie and Captain Morgan, telling them to go with their true feelings not assuming the feelings of the other.

When one or the other two chracters were put in harms way the other would go above and beyond any measure to protect the other.  In the beginning their plans were not very well thought out which most definitely put them and others in danger.

I enjoyed catching up on the lives of the characters from books one and two of this series.

I highly recommed this book/series.

Disclosure: I recievied a free copy of this book from Netgalley/Bethany House for an honest review.