Philadelphia lawyer Ryland Lassiter is everything Josephine Wylie wants—for a brother-in-law! As the sole supporter of her family, Josie's plans for herself have always had to wait. But Ryland will be ideal as the new head of the Wylie clan…once he finally realizes how perfect he is for Josie's sister.

Ry knows it's time to settle down. The newly appointed guardian to a friend's daughter, he's ready for a home and family. All he needs is a bride…and Josie's sister is not the Wylie who has caught his eye. If only Josie would see the truth—that the only Christmas present he needs is her love.

Sensible, Settled, Steady…
And not Sadie Lassiter. Eli Reynolds knows what he wants in a wife, and the flighty Texas girl couldn't be further from the mark. Eli has his nine-year-old sister's welfare to consider—Penny deserves a mother who will give her proper care. But when bad weather strands Eli and Sadie together, he sees a new side to her character. She's rash—but also resourceful. Instead of discipline, she has diligent faith. Her housekeeping skills are lacking, but she's filled with humor and sweetness. She may not be a "proper" wife, but to save her reputation—and to take a chance on happiness he'd never expected to find—Eli will take her as his bride. 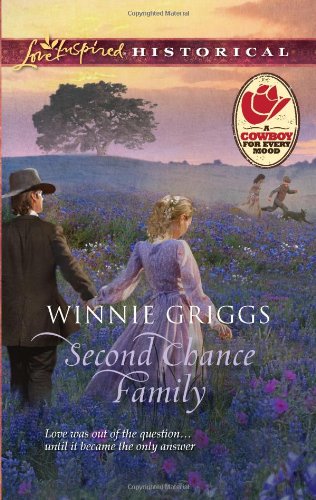 Mitch Hammond is a man of his word. And as far as Cora Beth Collins is concerned, that's a problem. The stubborn sheriff has vowed never to love again, for fear of wounding someone else. The most he can offer Cora Beth is marriage in name only. And with no other way to adopt two runaway orphans and keep her patchwork family together, she accepts.
Mitch is doing the honorable thing. So why does it feel so wrong? Despite his intentions, Mitch is starting to want more from Cora Beth…and from himself. For in her trusting eyes he sees everything he hopes to be—as a lawman, a father and a husband. 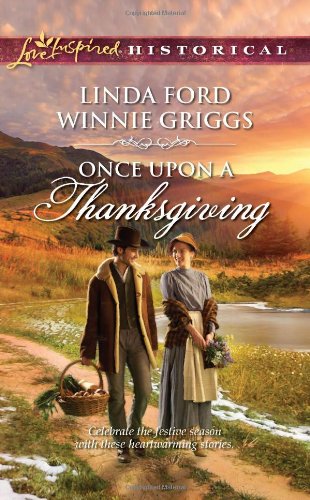 Once Upon a Thanksgiving:
(Love Inspired Historical)


At first glance, privileged Kathleen Sanderson and cowboy Buck Donahue couldn't be more different. Yet the bond between Buck and his adopted son awakens a wish in Kathleen for a family of her own—and a future they can build together.

Home for Thanksgiving by Winnie Griggs

All that stands between Ruby Anne Tuggle and a fresh start is an escort to Tyler, Texas. Rancher Griff Lassiter is too kind to refuse, but too wary of being hurt again to offer anything but friendship. Then a fever forces an unexpected detour and a chance to find the place they both belong…