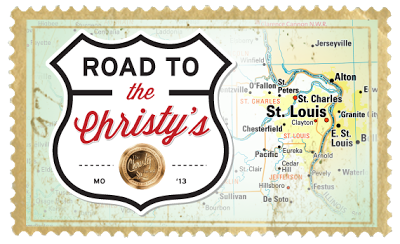 If you missed the liveblog you can watch it here. 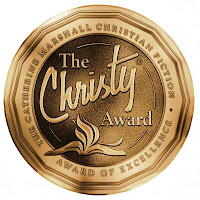 The 14th annual awards presentation highlighted the role of literary agents in the advancement of
Christian fiction. Steve Laube of The Steve Laube Agency emceed the event, and Chip MacGregor of MacGregor Literary Agency presented the keynote address. Additionally, long-time literary agent Lee Hough was honored with the inaugural Lifetime Achievement Christy in a moving tribute.

The event also premiered the Christy Book of the Year Award, showcasing the novel that had the greatest impact when placed against a set of criteria that includes literary quality, sales, and life impact. A jury of three people read the year’s nine Christy Award winners and identified Into the Free by Julie Cantrell (David C Cook) as best exemplifying those factors.

The Christy Advisory Board is happy to announce the 2013 Christy Award winners.

Book of the Year: Into the Free by Julie Cantrell (David C Cook)

Contemporary Standalone: Not in the Heart by Chris Fabry (Tyndale House Publishers) 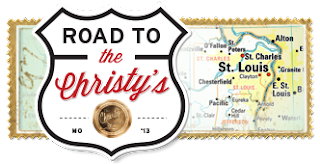 Email ThisBlogThis!Share to TwitterShare to FacebookShare to Pinterest
Labels: 2013, against the tide, child of the mountains, christy awards, flame of resistance, into the free, not in the heart, rare earth, Road to the Christys, soul's gate, the breath of dawn, you don't know me