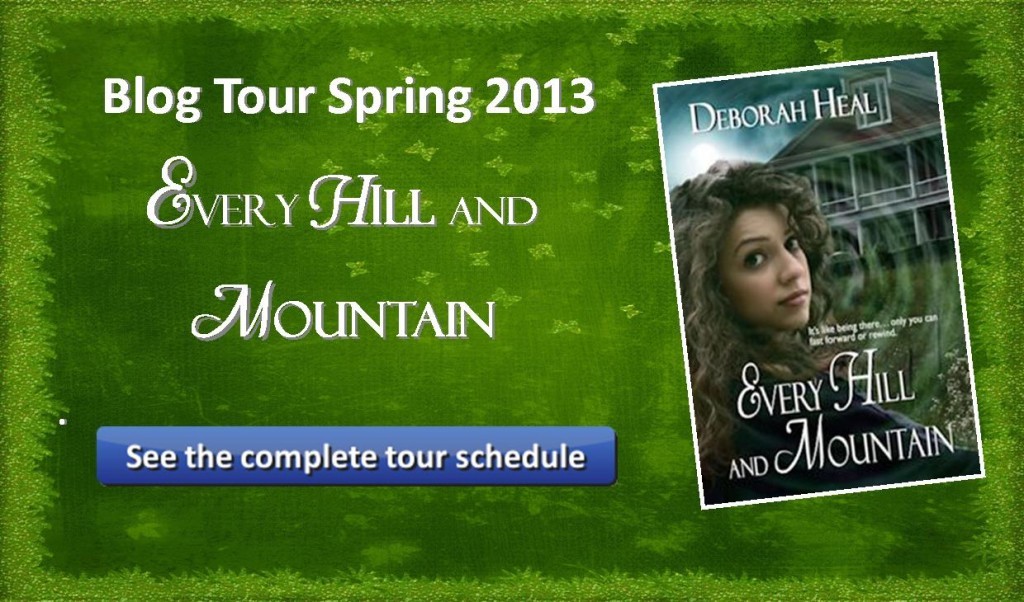 Visiting another century…not the summer vacation Abby had planned. Those who have read Time and Again and Unclaimed Legacy, the first two books in the young adult time-travel trilogy, know that Abby Thomas, is a college student on a summer service project with 11-year-old Merri. And you know that the summer is not going the way Abby had expected—but in a good way. For one thing, she meets a very nice guy named John Roberts. And for another, she discovers a strange computer program called Beautiful House that lets her fast-forward and rewind life. Not her own, of course, but those of the people who lived in Merri’s old house. And the Old Dears’ old house, and…well, any old house.

And now their computer program is starting to attract attention. Since the program worked so well for the Old Dears’ family tree project, Abby’s college roommate Kate hopes it will help her find out more about her ancestor Ned Greenfield. And Kate’s fiancé Ryan thinks the program has lucrative commercial potential. Abby and John reluctantly agree to help Kate, but only on the condition that she and Ryan promise to keep the program a secret, because if it fell into the wrong hands…well, no one wants Big Brother invading their privacy. The two couples take a trip to the tiny town of Equality, set in the hills of southern Illinois and the breath-taking Shawnee National Forest.

According to Kate’s research, Ned Greenfield was born there at a place called Hickory Hill. 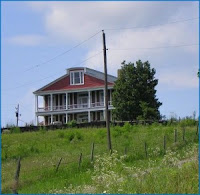 The mayor, police chief, and townspeople are hospitable and helpful—until the topic of Hickory Hill comes up. They seem determined to keep them away, telling them, “There’s nothing there for you to see.” Eventually they find Hickory Hill on their own—both the mansion and the lonely hill it sits upon. Built in 1834, Hickory Hill stands sentinel over Half Moon Salt Mine where the original owner John Granger accumulated his blood-tainted fortune.

Abby and her friends meet Miss Granger, Hickory Hill’s current eccentric owner, and they eventually get the chance to time-surf there. Their shocking discovery on the third floor concerning Kate’s ancestor Ned Greenfield is almost too much to bear. What they learn sends them racing to the opposite end of the state to find the missing link in Kate’s family tree. And there they are reminded that God is in the business of redemption—that one day he’ll make all things new. 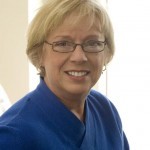 Today she lives with her husband in Waterloo, Illinois, where she enjoys reading, gardening, and learning about regional history. She has three grown children, three grandchildren, and two canine buddies Digger and Scout (a.k.a. Dr. Bob).

She loves to interact with her readers, who may learn more about the history behind the books at her website www.deborahheal.com and her Facebook author page www.facebook.com/DeborahHeal.

Her books may be purchased on Amazon.com: Time and Again Unclaimed Legacy Every Hill and Mountain

Enter the Rafflecopter contest below for a chance to win a set of signed books--the whole trilogy! Open to U.S. addresses only. Winner will be announced. May 16, 2013.