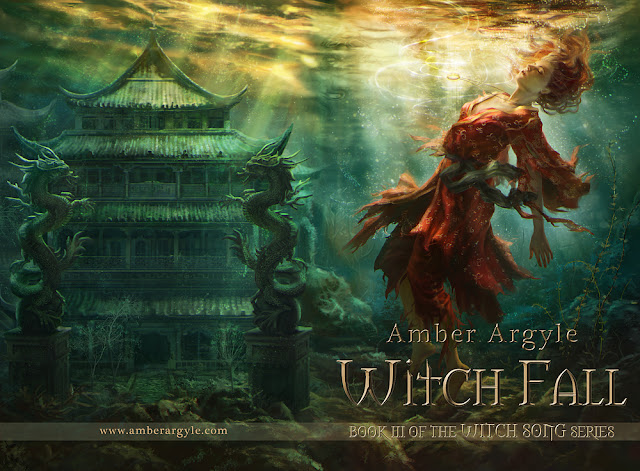 I'm so excited to reveal my latest cover to all of you! I really struggled with the scene to use for the cover, and I'm so glad I went with this one-and thanks to all of your input on the many decisions to be made for this book. I adore the turquoise, reds, and golds. Look at the play of light on the surface of the water. The stone dragons are perfect, as is the palace they guard. Laura Save really outdid herself--and she's such a sweet person! I love working with her.

Witch Fall is the last book in the Witch Song series (though there is a short story in the works). Though it is a prequel, I recommend you read it last. It's due out this October. I'm in the midst of a massive rewrite, and I'm working hard to meet that deadline, if only my children would cooperate. *sigh*

Supreme in their dominion over seasons, storms and sea, the Witches have forgotten the unmatched destructiveness of mankind—and among the weapons men seek are the magical songs of the Witches.

Lilette is one of the few who sees the signs of decadence and decay within the Witches. An outsider amidst her own kind, can she delay her people's annihilation long enough for them to survive the war that is coming? 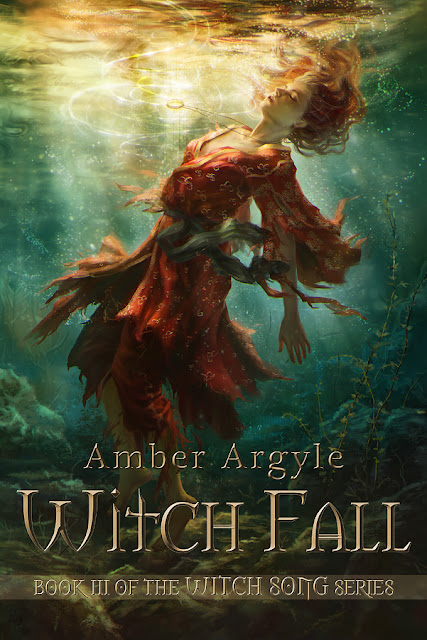 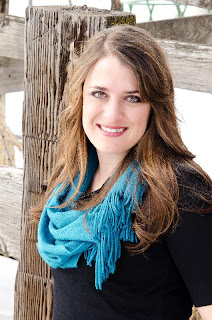 For the first twelve years of my life, I lived in a two bedroom ranch house at the base of a mountain. Besides my parents, my family consisted of three brothers--the oldest of which enjoyed beating me up. Ironically, the younger two were terrible wimps. I rode horses, moved sprinkler pipe, and mucked out barns (when they could catch me). We didn't have a lot of money, and the part of the ranch we lived on was eventually repossessed by the bank. Subsequently, we had to move to town (I know. I should have written Westerns).
I graduated from Utah State University with a bachelors degree (English and physical education), a husband, and a two-year old. I was a member of the collegiate honor society and graduated cum laude (which basically means I'm an overachiever).
My second son had severe colic, often crying for 16 hours a day. By the time he was four months old, I was in a very dark place. I discovered that I could prop him up between my arms and type for brief periods of time. Creating stories quickly became a cathartic addiction I couldn't function without.
It took seven manuscripts and five very long years before my debut novel, Witch Song, came out.
I currently live in Northern Utah with my husband and three children.
Posted by Patricia at Thursday, May 30, 2013