Autumn Song ( Seasons of the Heart #2) by Martha Rogers 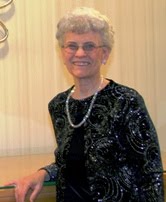 Martha Rogers is a former schoolteacher and English instructor. She served as a newsletter editor for the writer's organization, Inspirational Writers Alive! for six years and is the state president. She is also the director for the annual Texas Christian Writer's Conference and is a member of American Christian Fiction Writers.

Her first novel Not on the Menu (May 2007) is a part of Sugar and Grits, a novella collection with DiAnn Mills, Janice Thompson, and Kathleen Y'Barbo. Rogers has a Master's Degree in Education, worked for twenty-eight years as a secondary teacher, and has worked as a supervisory teacher at University of Houston Clear Lake and as an instructor of English Composition at Houston Community College. Martha and her husband live in Houston, Texas and have worked with teenagers at First Baptist Church for twenty-four years. 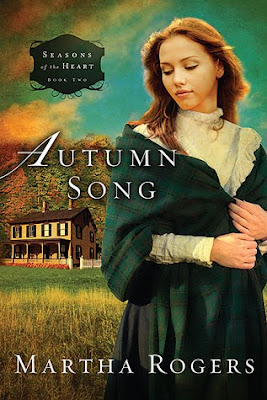 Why does everyone think a girl’s only lot in life is to find a husband and settle down?

Kathleen Muldoon is twenty-three and tired of ranch living. Fiercely independent and determined to become a nurse, she has left her family’s ranch to study medicine under Old Doc Jensen andlive in town with her Aunt Mae, who runs a boardinghouse.

Daniel Monroe has just arrived in Porterfield to set up his law practice. Sparks fly when he is introduced to Kate at the boardinghouse, but the initial attraction quickly dissolves into an argument—the first of many. Daniel is enamored with Kate but uncomfortable with her independent spirit and dreams of becoming a nurse.

When trouble erupts between the ranchers and lumberjacks over timber rights, Kate is furious to learn that Daniel has worked out an agreement she believes will destroy her father’s land.

Can they overcome their pride and help each other become everything God wants them to be?

Set in the late 1800s, the Seasons of the Heart series follows the lives of four women and their families, weaving together their stories of faith, life, and love as they bond in friendship only God could orchestrate.

Daniel Monroe moves to Porterfield, Texas to set up his Law Office and for an adventure in the wild west. It was a big adjustment for Daniel to move to Texas. The women , especially Kate Muldoon, were more outspoken and independent than what he was accustom to meeting. He was very attracted to her but she was set on being a nurse and not a homemaker. She would get really riled if anyone mentioned she needed to find a husband, settle down and raise a family. She had other plans for her life and it did not include being stuck with household chores and cooking. But Kate could not deny her heart's feelings for Daniel no matter how had she tried to ignore her him.

I noticed in book one of this series that  their way of speaking seemed kind of fake and syrupy. But in book two set in Texas it was more relaxed way of speaking more open and outspoken. In book one I just thought it was the way the author wrote. Well it was only because that is the way people of high society spoke in Connecticut during 1880's. But in Texas they had no need to be that formal they were more laid back in there lifestyle. So a person adapts in many ways to there surroundings and geographics.

I enjoyed this book more than book one in the series. Not saying that I didn't enjoy book one because as I stated it was the difference in there society that kind of threw me off. It was a little like My Fair Lady/Man in reverse. In this book opposites attract, Kate and Daniel are somewhat an odd couple. Life will never be boring with Kate.  People can  be very  stubborn sometimes and think they know better than God as to what is good for them or what is in His plans for them.  We have to turn it all over to Him.

Disclosure
I won a copy of this book provided by the author. I was in no way compensated for this review. It is my own opinion. 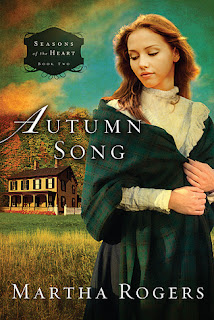 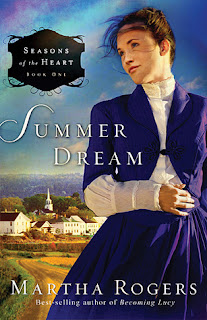 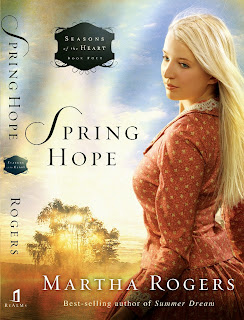 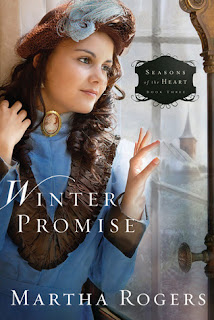