My summer reading list is quickly growing. When you read the following two-sentence hooks, I'm sure you'll agree, these five May releases are must-reads indeed! Which one is drawing you the most? Please vote below, and check out www.clashofthetitles.com on July 5th to see who won. 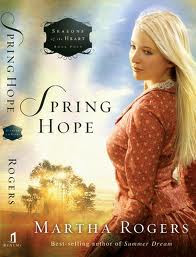 Libby Cantrell’s life has gone from bad to worse since her mother’s death. With an abusive father, and life in a brothel, she sees no hope for her future until she gains the courage to make her escape one cold winter night.   When she arrives exhausted, hungry, and ill in Portersfield, Texas, Sheriff Cory Muldoon finds her in an alley and takes her to a doctor. 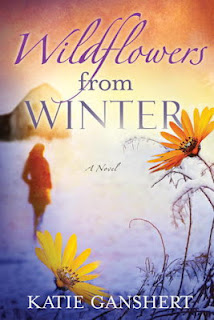 Wildflowers From Winter by Katie Ganshert:

A young architect at a prestigious Chicago firm, Bethany Quinn has built a life far removed from her trailer park teen years. Until an interruption from her estranged mother reveals that tragedy has struck in her hometown and a reluctant Bethany is called back to rural Iowa. 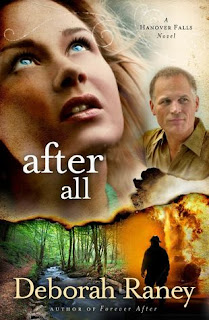 After All (A Hanover Falls Novel) by Deborah Raney:

Eighteen months after the tragic Grove Street Fire took the life of her husband and four other heroic firefighters, Susan Marlowe thinks she’s finally beginning to heal. But then she discovers that David carried a secret to his grave—a secret that changes everything she thought about their marriage. 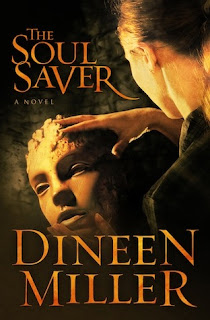 The Soul Saver by Dineen Miller:

When Trusting God Is the Only Way Out   On an average day, God started her missions in her sculpting studio, revealing the face of the person she would meet at the grocery store, bank, or playground. The goal was always the same. Reach the lost, bring someone back to God, restore hope. 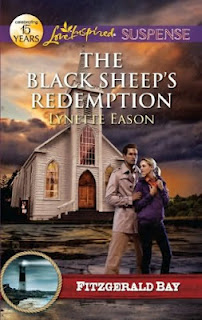 Everyone in Fitzgerald Bay—except his law-enforcement family—is convinced Charles Fitzgerald murdered his children's nanny. Condemned by public opinion, his only hope for a replacement nanny to take care of his two-year-old twins is newcomer Demi Taylor.